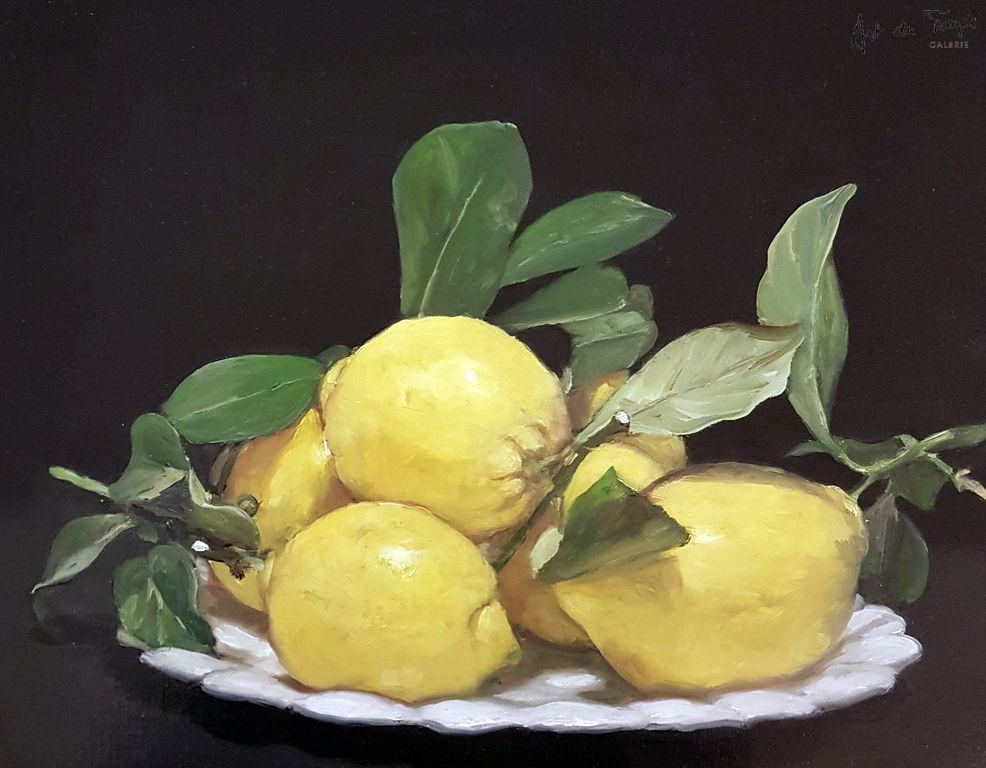 Yuichi Ono was born in Osaka, Japan in 1958.
After working in California with Muramasa Kudo, painter of women, Ono moves to South America, and then returns to his homeland to work with T. Ishi.
He moves to France in 1989 where he exhibits in numerous salons and galleries.

Member of the Salon d’Automne in Paris, the National Society of Fine Arts as well as the Fondation Taylor, he is considered as the painter of Flowers.

The refinement and delicacy of his “bouquets” and still-lives are a constant source of delight.
On a neutral background, white or transparent vases provide the prefect setting for his bouquets as we are drawn to the essence of their magnificence. 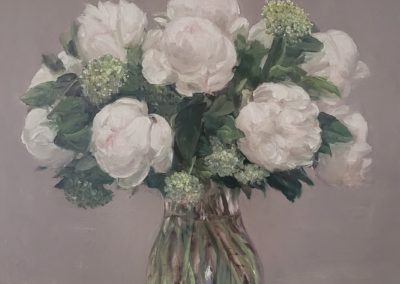 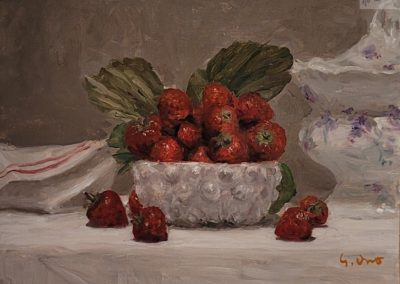 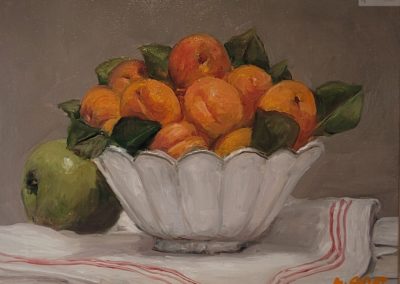 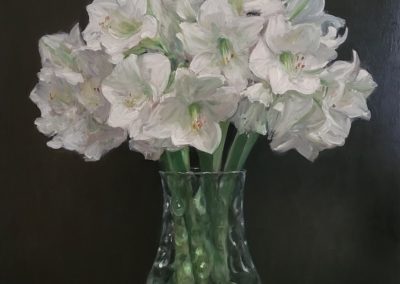 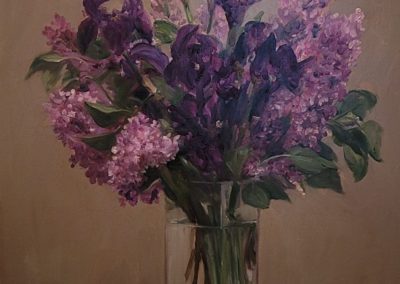 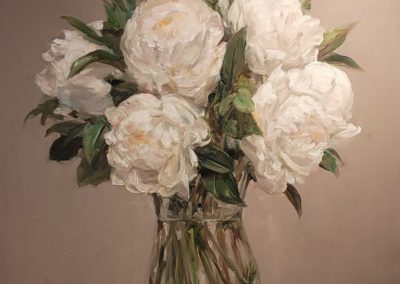 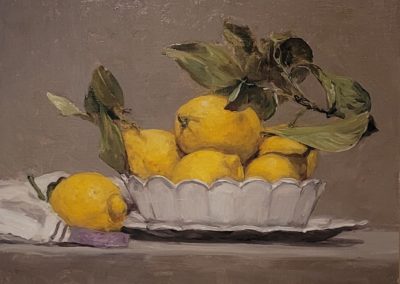 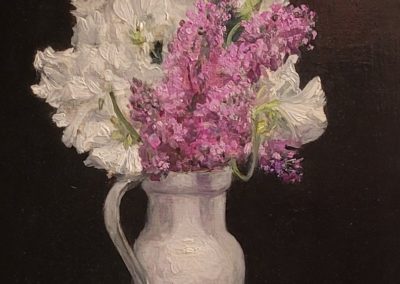 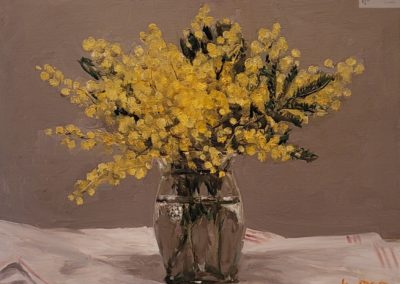 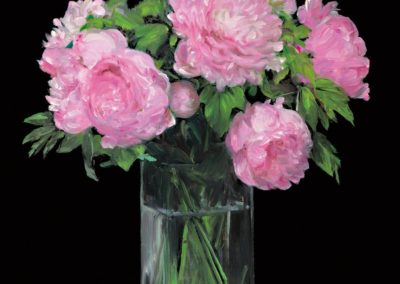 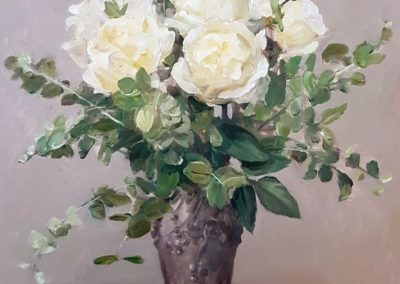