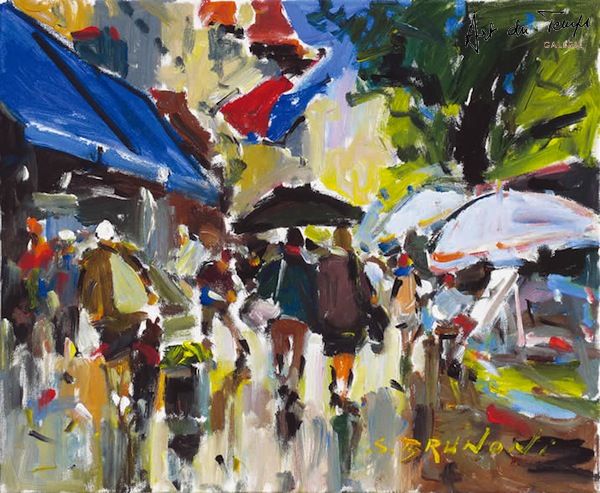 Born in France in 1938, Serge Brunoni leaves school to work in a factory at the age of 14 in a difficult post-WWII environment. After his military service in French Equatorial Africa, he returns to France where he misses Africa’s open spaces. This pushes Brunoni to leave for Canada in 1963.

In love with drawing since his early childhood, Brunoni starts painting in 1970 and organizes his first solo exhibition in 1976. An increasingly and impressive number of exhibitions throughout the following years have made Brunoni a much sought-after artist across the Atlantic.

After 45 years and for the first time since his departure, Brunoni returns to Europe, in Cléon d’Andran where he organizes his first European exhibition. As written by Claude Sauvage “[Brunoni’s] colors and strikes, always pushed to the limit” provide the onlooker’s eyes with true pleasure. Brunoni’s œuvre is characterized by simplicity and honesty through large Canadian landscapes and the beauty of animated cities. As Brunoni says: “Through a piece of art, the meaning of which I share with the contemplator, I want to show who I am, how I am. I envisage that instant as beneficial, as each time we communicate with someone it is for a mutual enrichment.” 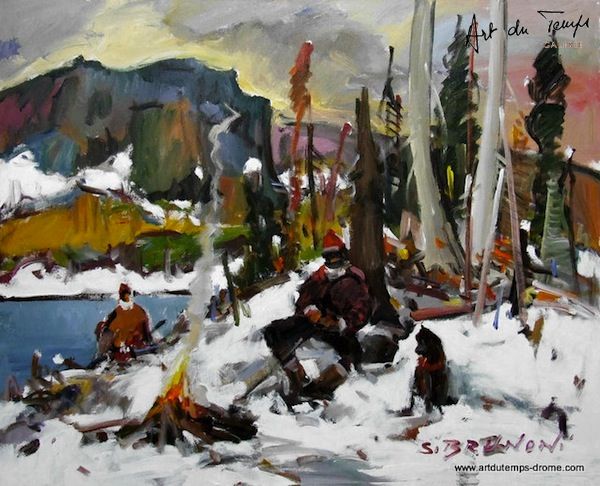 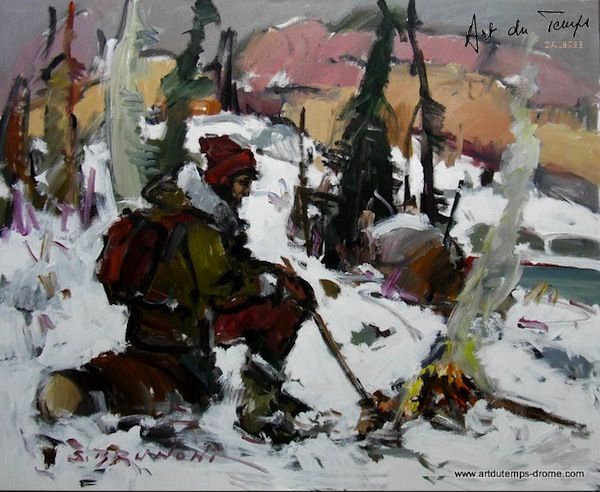 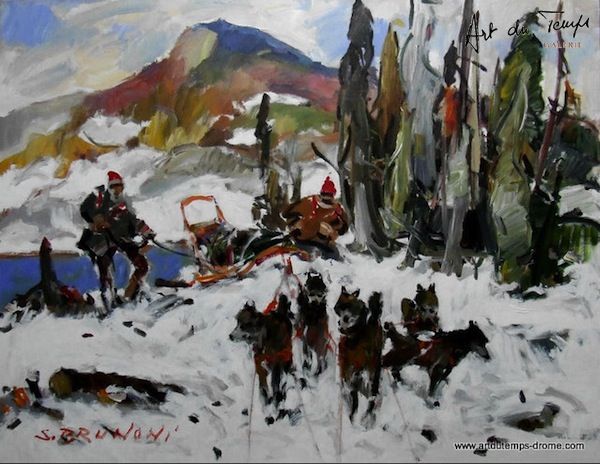 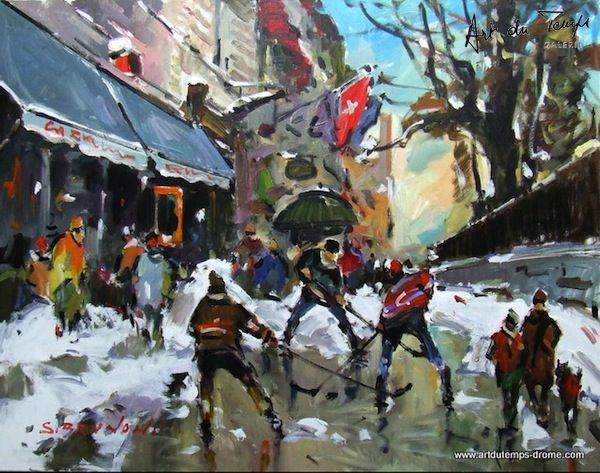 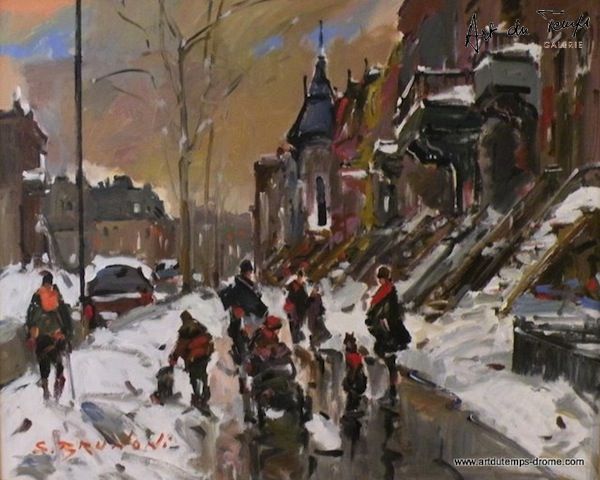 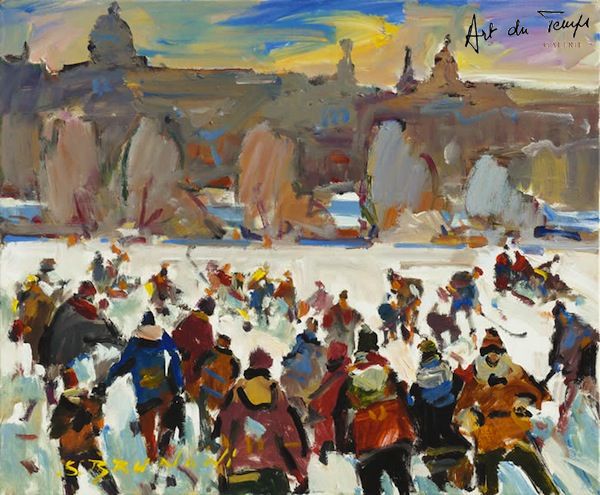 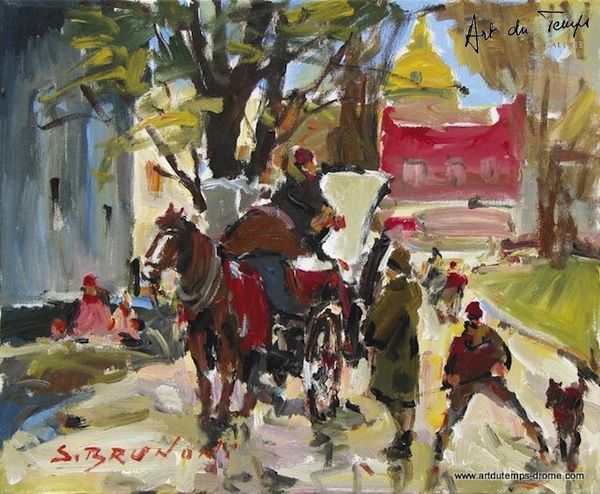 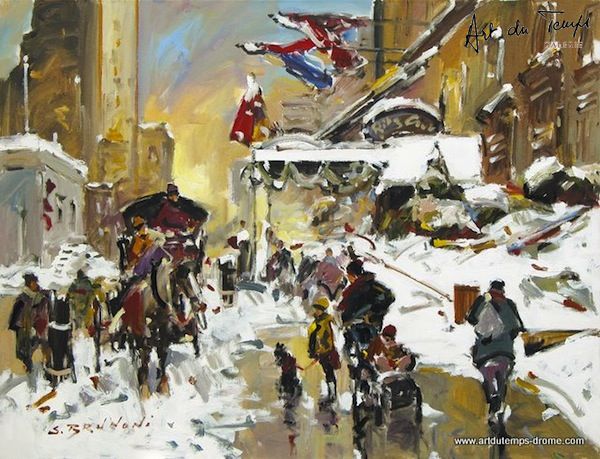 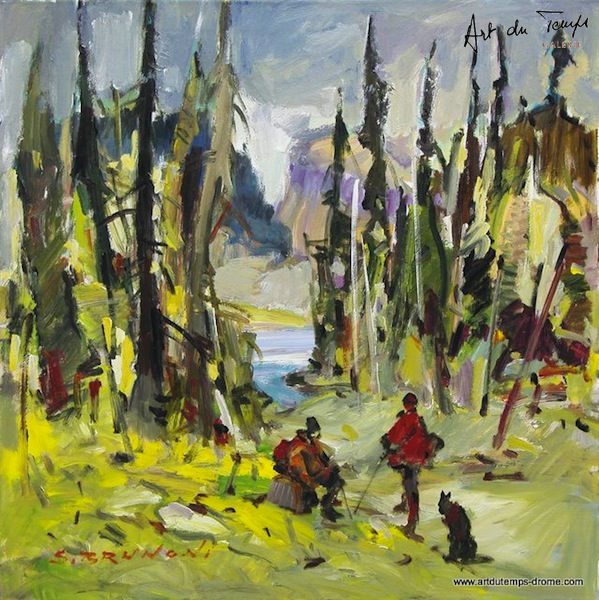