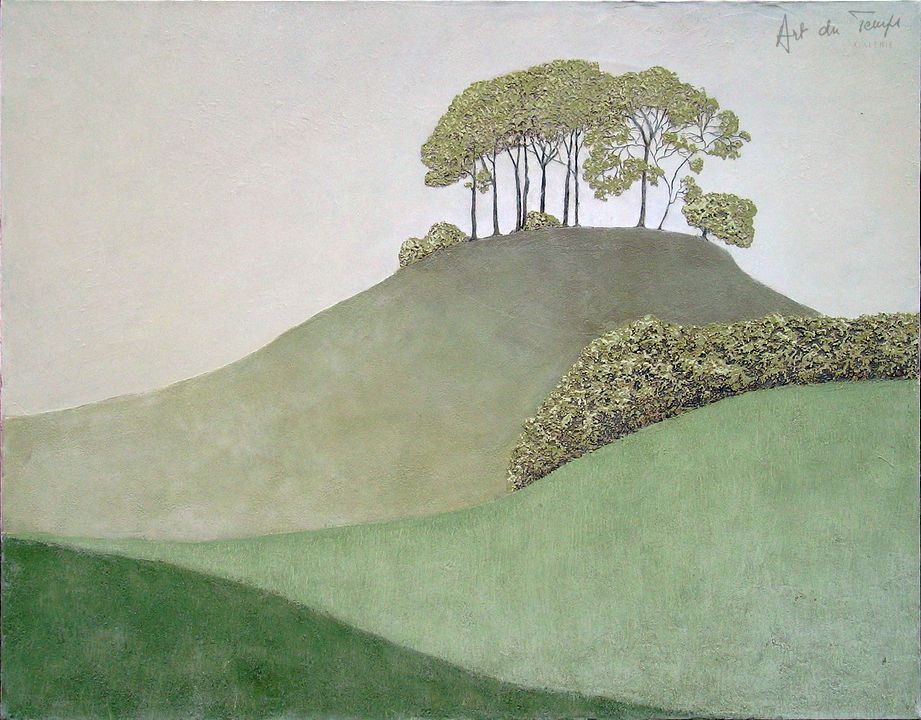 Born in England in 1948, Ashley started his studies at the Salisbury College of Arts (United-Kingdom) in 1967 and continued them at the Paris Academy of Fine Arts. He nonetheless stopped his studies with the events of 1968 and, as such, can be considered an autodidact. Admirer of Tapies, he works with Viera da Silva and her husband Arpad Szenes. Constantly looking to bring sense to Art, his oeuvre is heavily inspired by a Celtic text ” The Song of Amergrin” most probably dating to 1000 years before Christ. Ashley’s abstract works as well as his enormous trees linking earth and sky find their inspiration in this text. Ashley is internationally acclaimed through personal exhibitions in Syria, France, Spain, China and in the USA as well as Belgium. He was laureate of the Grand Prix Paul Ackerman de la Recherché Plastique in 2002 and of the Renée Baja Grand Prize of the Fondation Taylor in 2005. 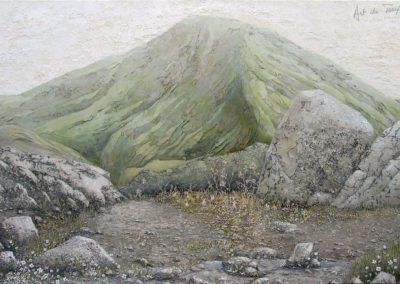 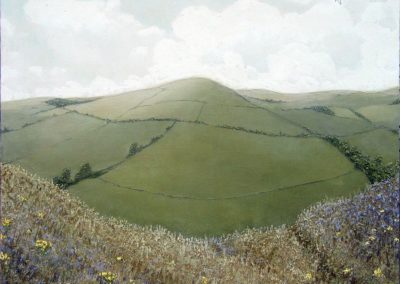 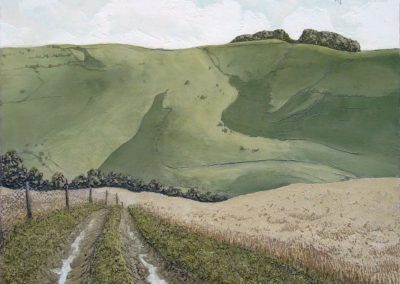 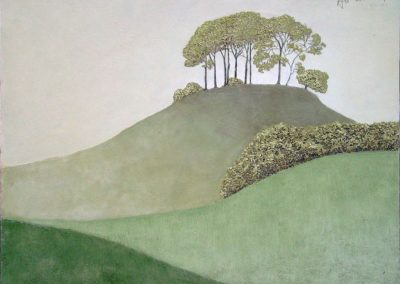 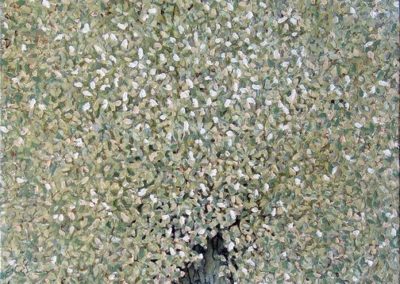 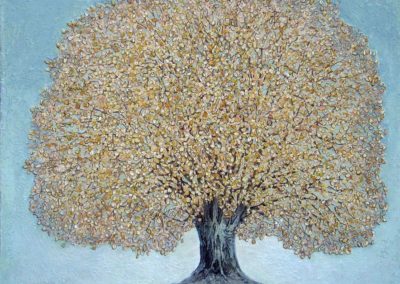 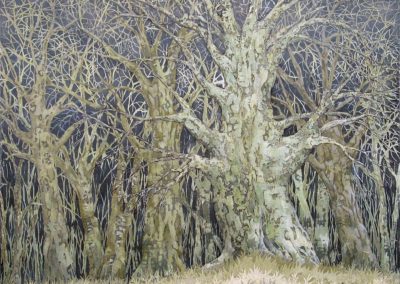 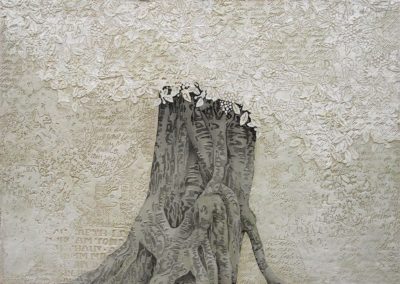 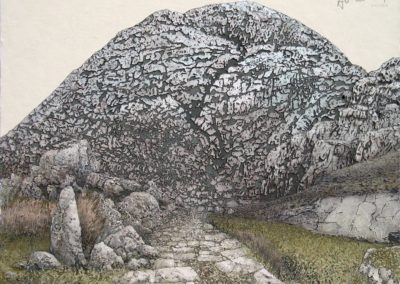