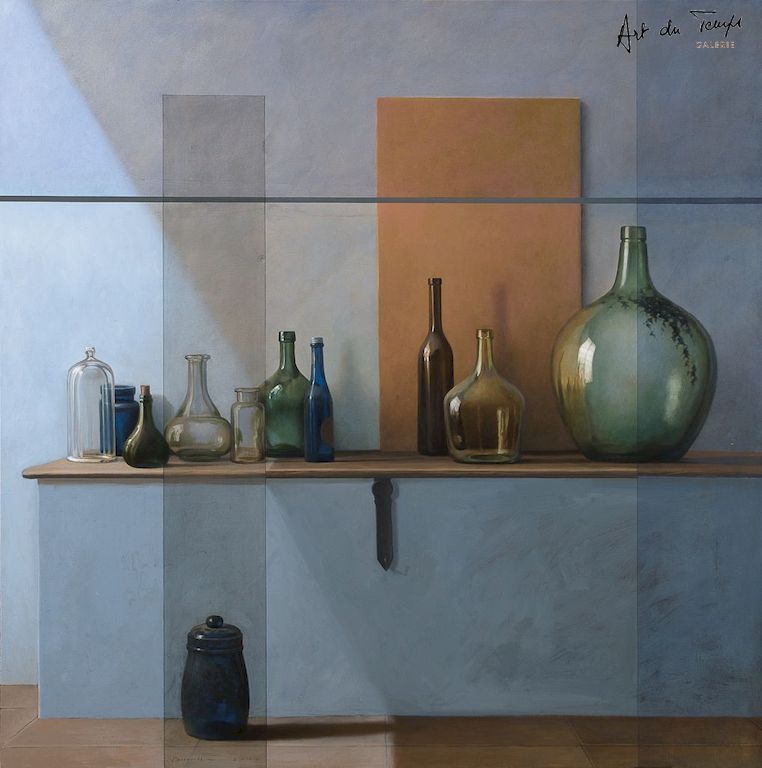 Aldo Bahamonde was born in Santiago de Chile in 1963. At the age of 21, he immigrates to Madrid where he studies fine arts. His good friend and realist painter Guillermo Muñoz Vera, provides him important support in taking forward Bahamonde’s career. In 1988, Aldo Bahamonde starts painting and inaugurates an exhibition at the Madrid Assembly. In 1990, he joins the “Sammer Gallery” group of painters and works with them until 1994. His daughter is born in 1991 – she will be a model throughout much of his work. In 1994, he moves to Teneriffe, where he realizes more than 40 works (oils, drawings, sculptures, engravings) about the island. In 1998, he returns to Madrid and collaborates with the Torrelaguna Museum of Modern Art.

In 2008 he donates a portrait of President Salvador Allende to the Moneda Palace (Seat of the Chilian government), where he is invited to inauguration of the White Room, restored in memory of the President’s death. Bahamonde’s work falls within the realist movement. It shows a particular taste for Italian « Cinquecento » painting. Bahamonde paints the human figure and portraits but is also interested by still-lives, interiors and landscapes. 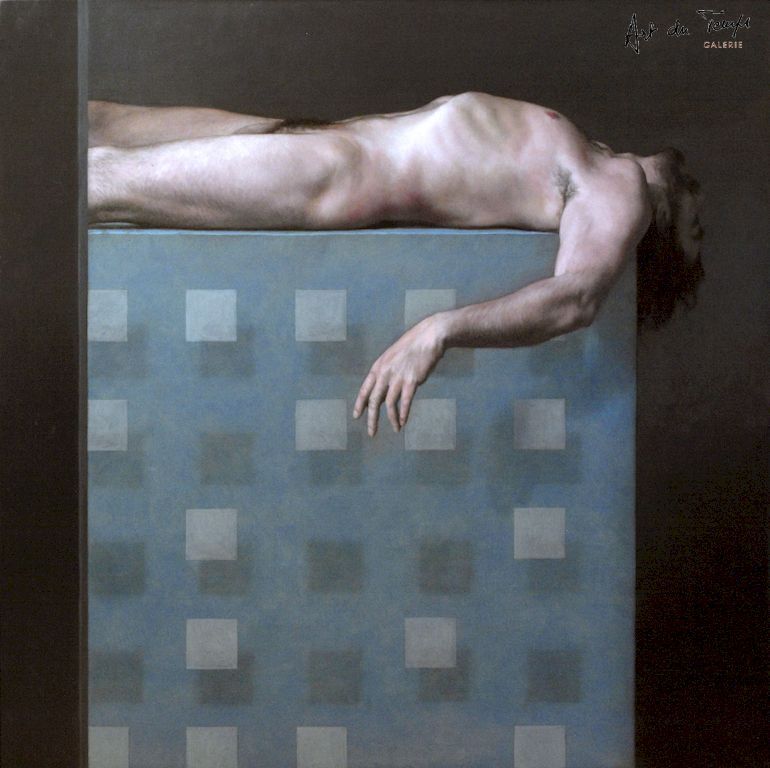 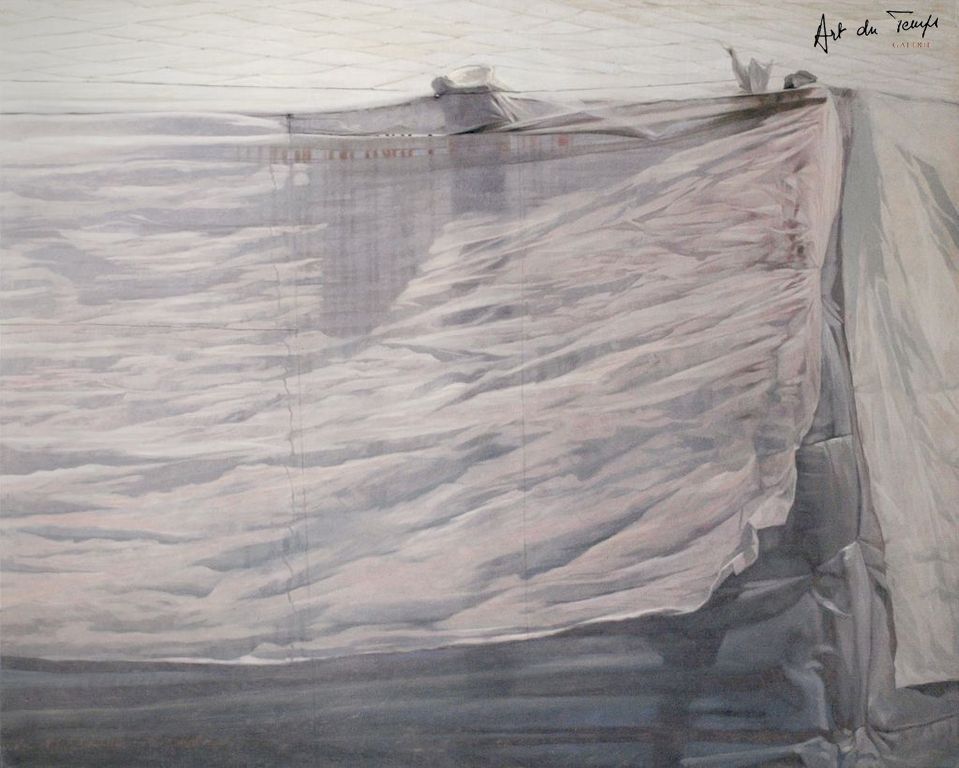 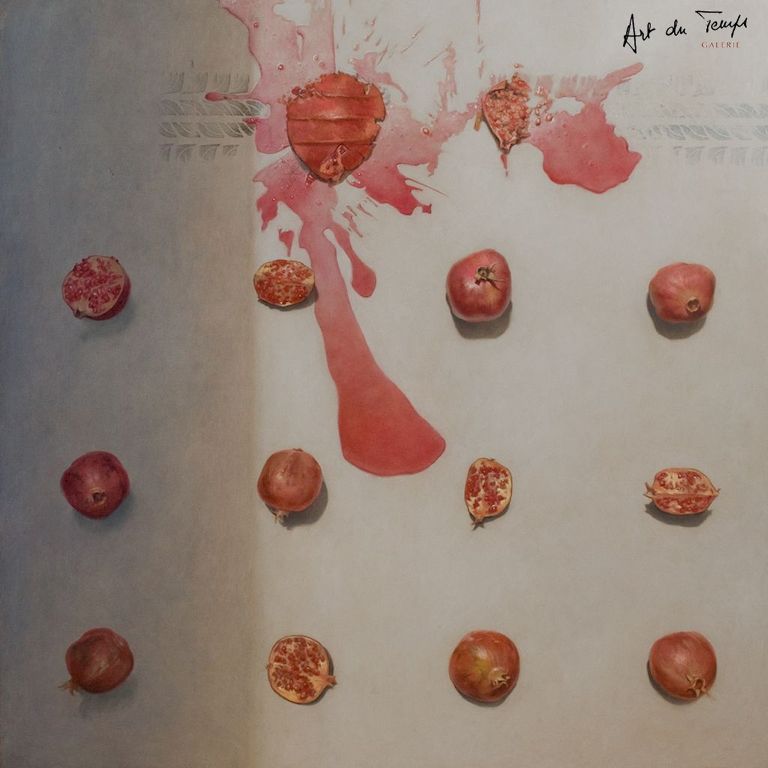 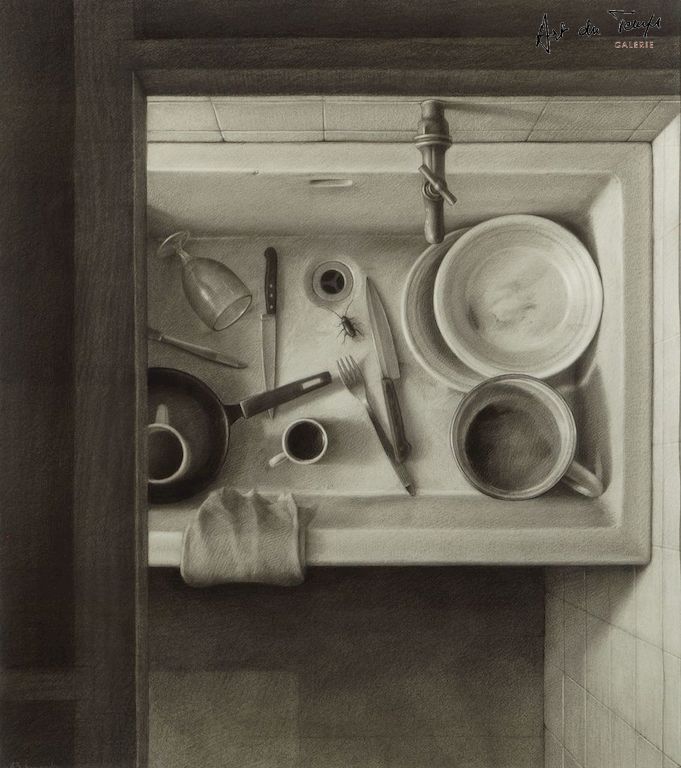 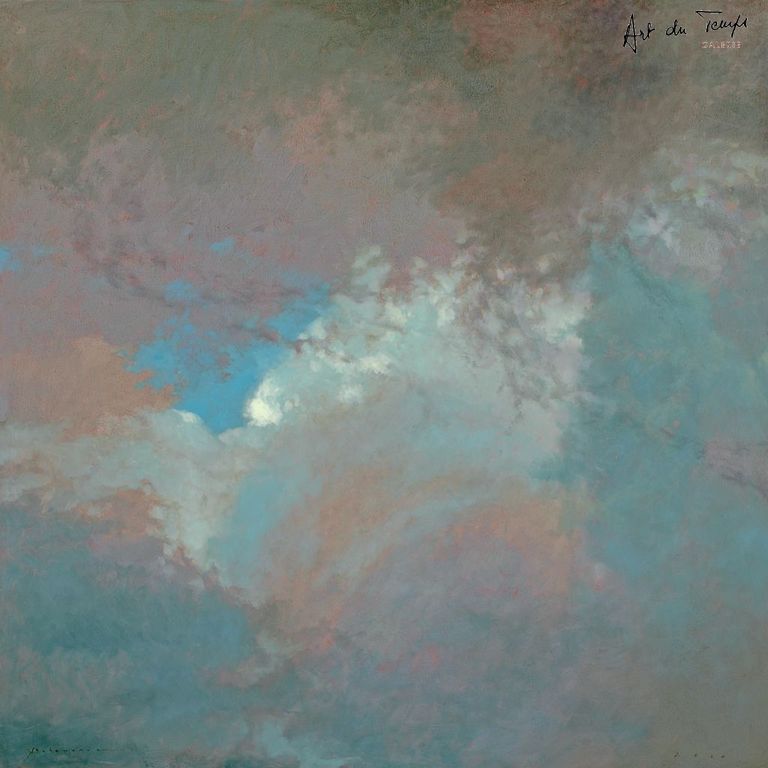 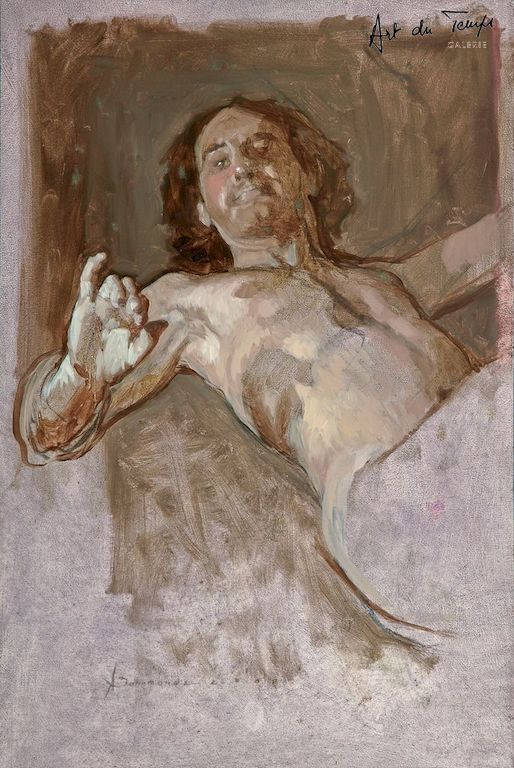 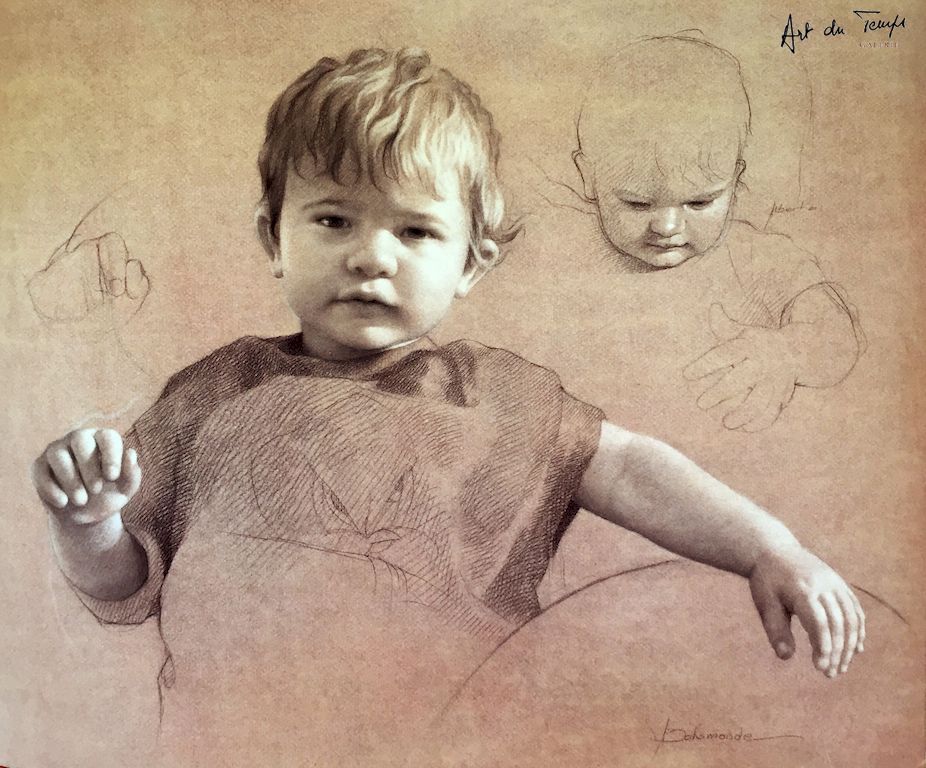