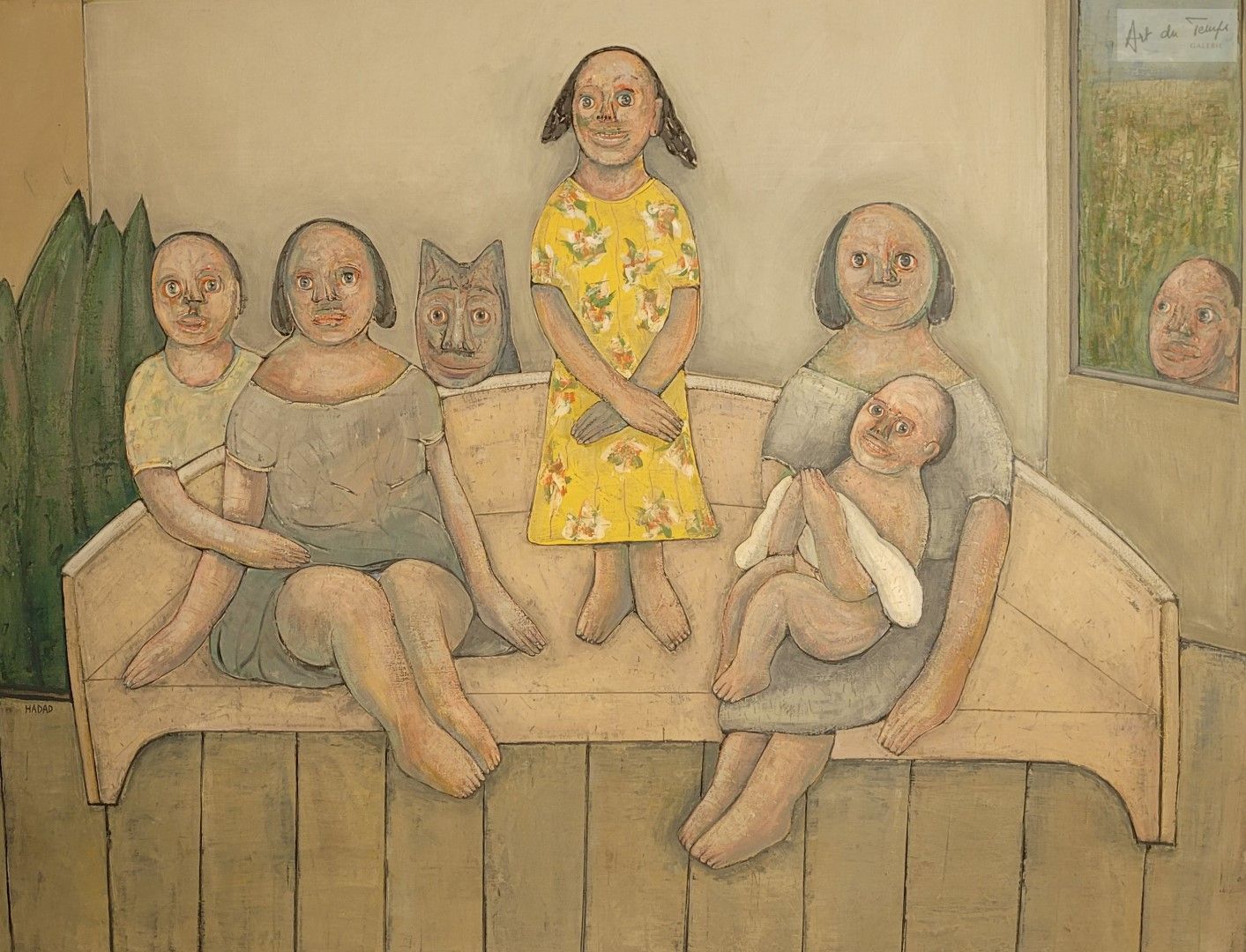 Abraham Hadad is a painter born in 1937 in Baghdad (Iraq). He lives and works in Paris and in the Gard.
In 1951, he left Baghdad for Israel where he attended the School of Fine Arts in Tel Aviv. He moved to Paris in 1965 and joined the Ecole Supérieure des Beaux Arts in Paris until 1970. For fifty years, he has had a very rich activity by exhibiting all over the world (France, Israel, Czech Republic, Japan, Grande Brittany, the Netherlands, Scandinavia, Switzerland, Belgium, Spain, Germany and Luxembourg.He was Professor at the National School of Fine Arts in Paris from 1977 to 2002.

It is part of many private and public collections, including the Museum of Modern Art of the City of Paris, the Taiwan Museum of Art, the National Gallery in Prague, the Machida City Museum of Graphic Arts in Tokyo. A large bibliography has also been devoted to him.

His painting plunges us into a strange world where bodies are revealed in innocent nudity. Many family scenes bring together men, women, children, objects and animals, all disconcerting but in a cozy atmosphere. The simplicity of the characters challenges us with their naive looks and invites us to join a secret world. 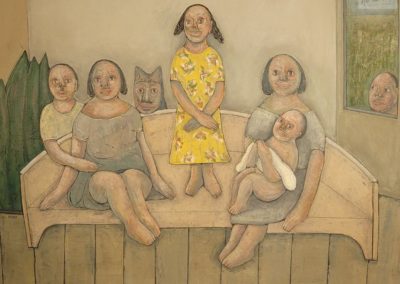 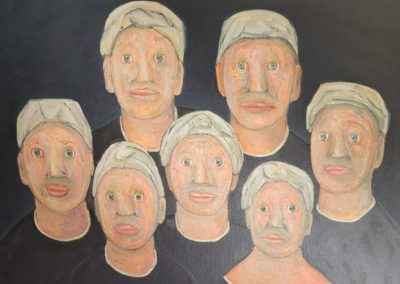 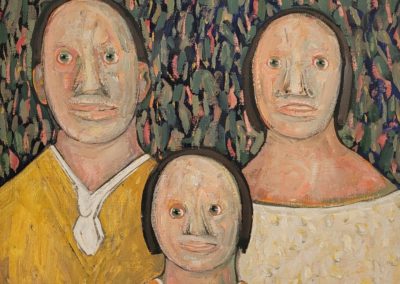 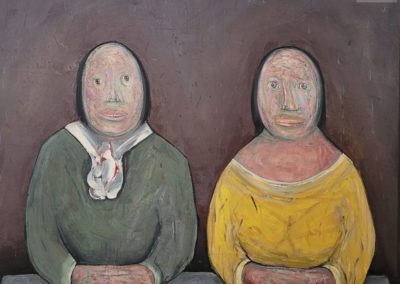 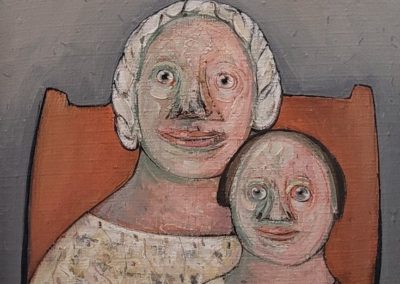 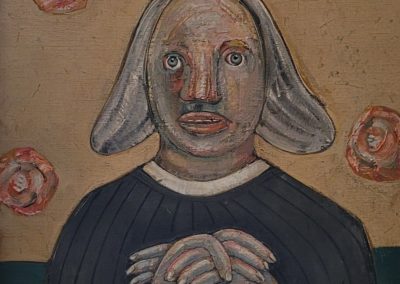 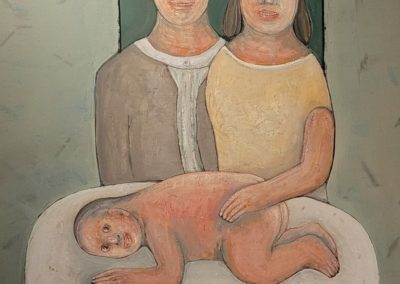 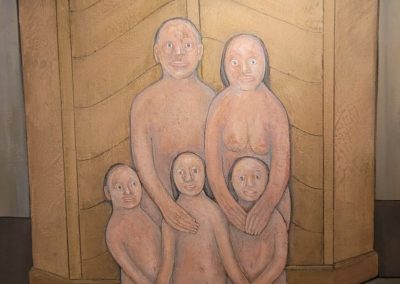 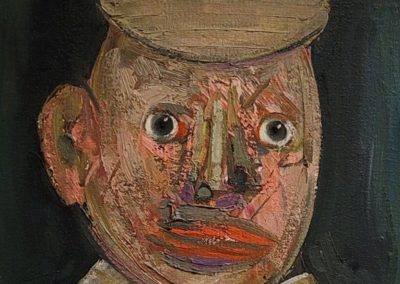 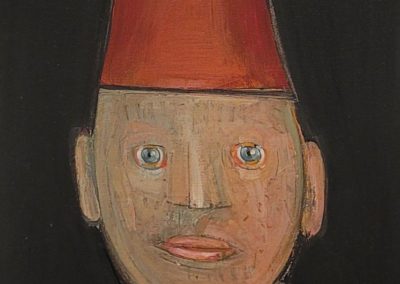 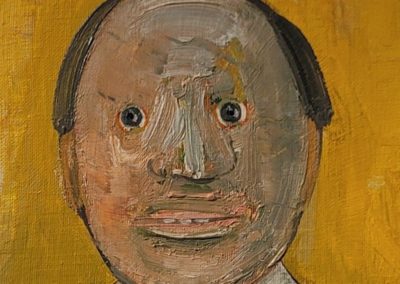 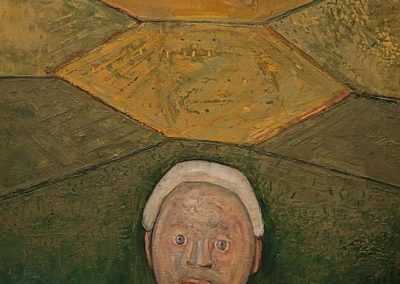 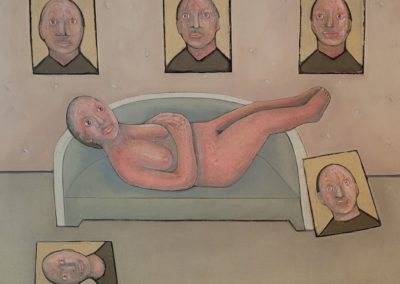 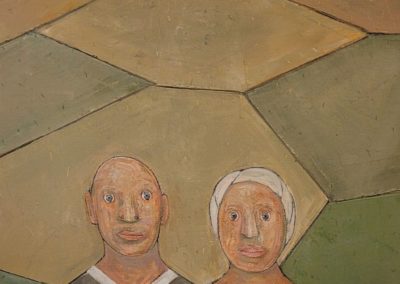 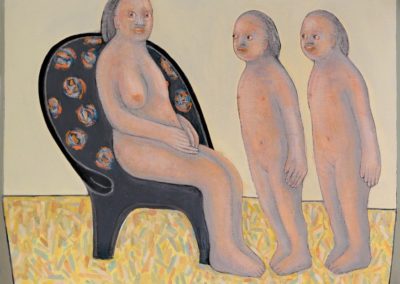 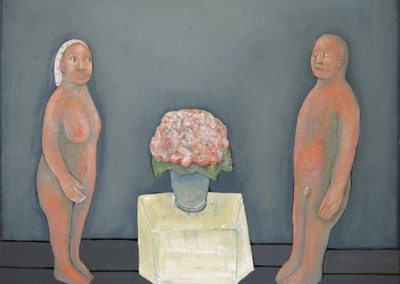 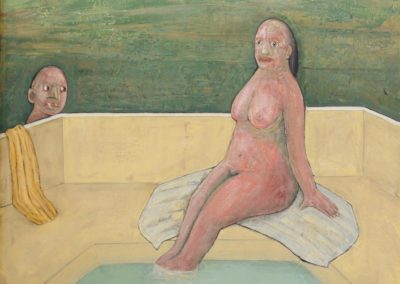