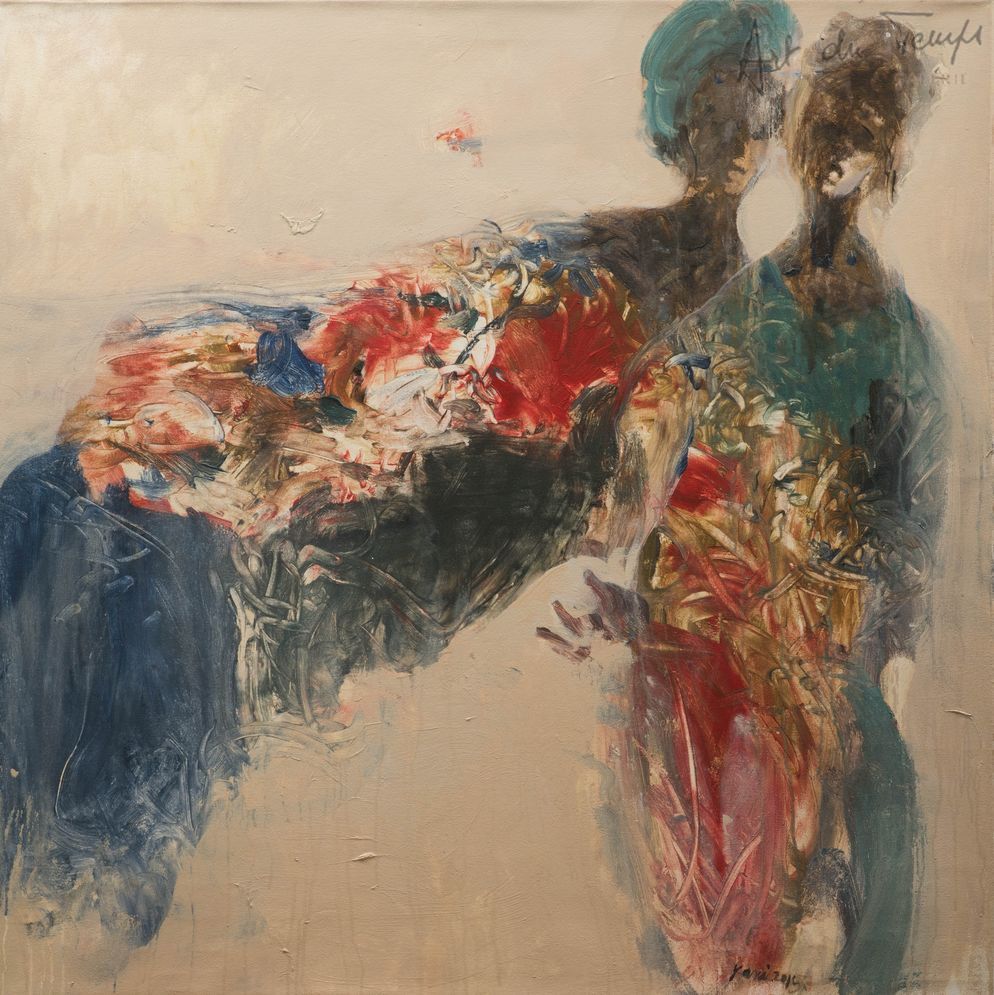 Born in Hama in Syria in 1975, Khaled Alkhani lost his father, ophthalmologist, at the age of 7, in the massacre of Hama under the presidency of Hafez El-Assad in 1982. This greatly influenced his life and artistic creativity. As a political refugee in France since 2011, he continued painting. His work shows a loneliness with distraught and mysterious characters of rare elegance.

His painting, mainly on canvas, is of exceptional richness, combining evanescence and play on matter and color. There is a quest for freedom and mystery in his expression.

Alkhani exhibits all over the world including in Jordan, Saudi Arabia, Qatar, the USA, Canada, France and has entered numerous private collection 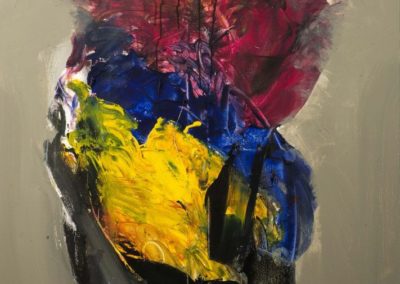 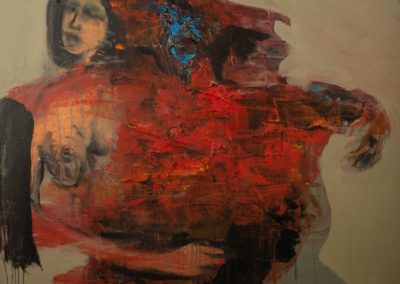 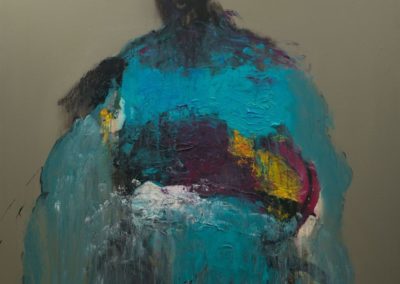 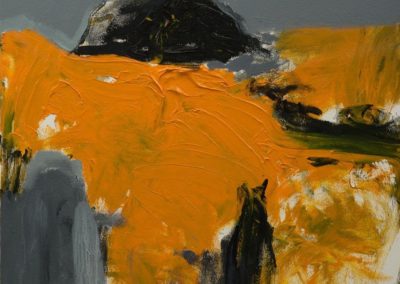 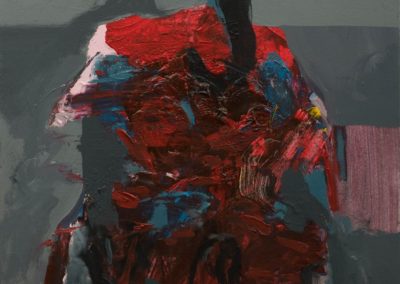 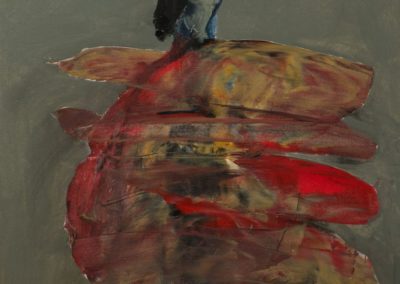 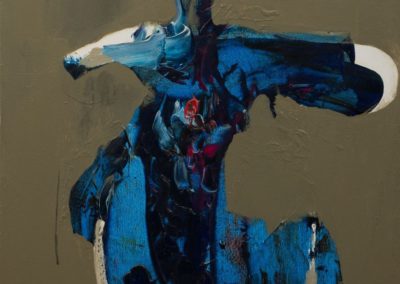 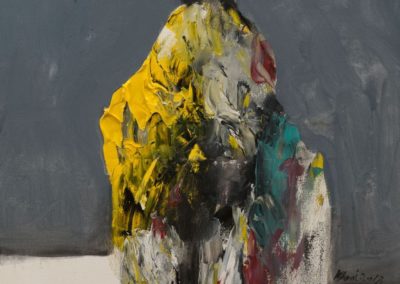 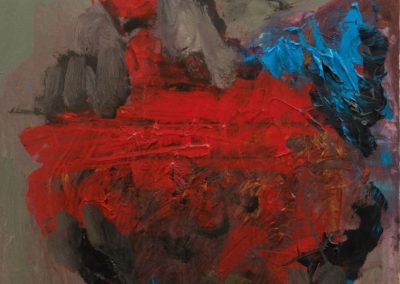 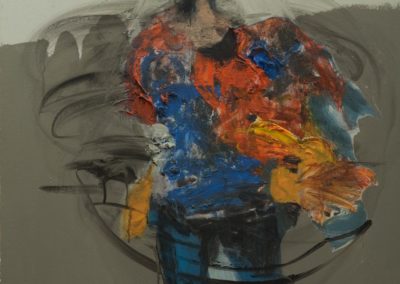 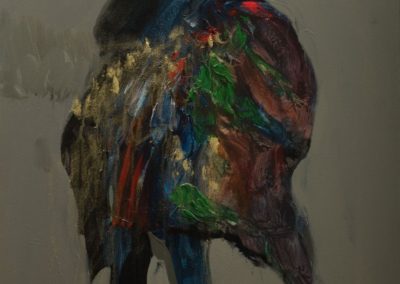 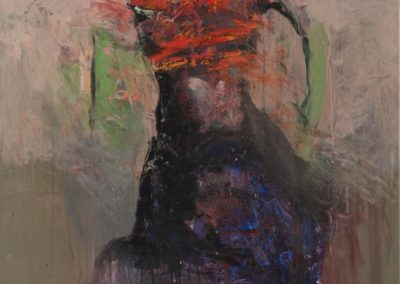 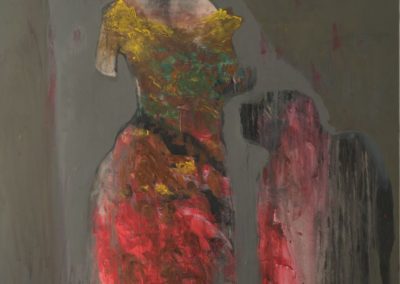